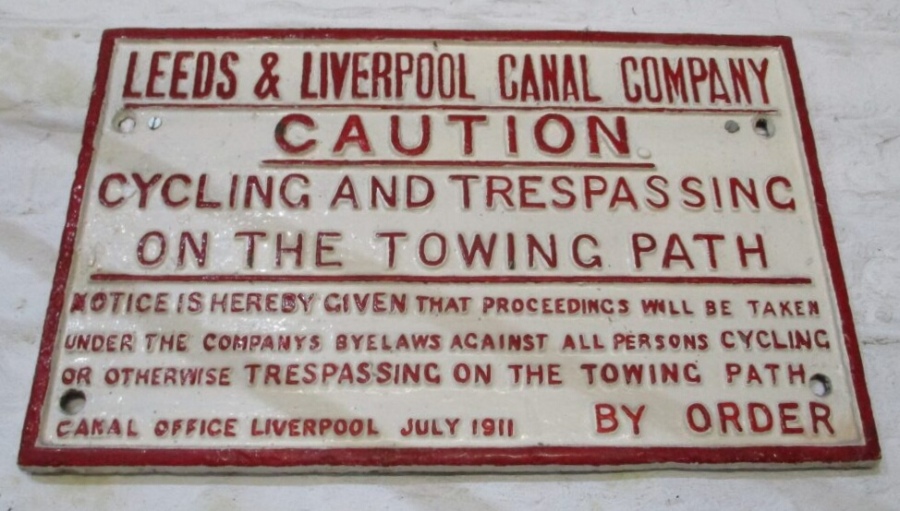 Recently I was sat on the toilet at work reading a copy of Bikebiz. I was flicking through and stopped on an article. The title of it read ‘Should you be getting on board with the gravel bike trend?’.

I wondered about that sentence for a second. I didn’t think of gravel riding as being a trend. I’ve never been trend savvy, really. But recently I’d gotten rid of my road bike and bought a gravel cycle, so maybe I was more complicit in this fashion than I thought. I’d been a keen road rider for years but I’d become frustrated by its limitations. A few other things had killed it for me, too. I won’t name names but the main executioner was a cycling clothing brand with an outlet in St Annes Square, Manchester. And besides I just wasn’t getting out anymore because I really couldn’t be arsed with the stress of roads. I was getting bored with it all. I felt that road riding was too strict, too dull and too Strava. Too much bollocks, basically. I was in search of some adventure!

Anyway, thinking about that question in Bikebiz I decided to plan a ride. It would take me along the Leeds-Liverpool Canal and the Rochdale Canal from Leyland to Manchester Via Burnley and Hebden Bridge. About 55 miles in total. The day came and I set off from home and road to a small village called Heapey which is North of Chorley. There you can cross a small narrow bridge and turn left onto the LLC. Half an hour in and I was well on my way, following the towpath as it wandered beside the water’s edge. Save for a few passing cyclists and the cannonade of the motorway in the distance you could be in any point in time. 1850 or 2018. Form giving no indication of true chronology. A beautiful phenomenon, I thought. Along the water up to Rishton the canal started to meander below the heavier gradients of the hillside to the right. The terrain is a lot harder going in this area, too. There are small, narrow and undulating fractures in the soil that claw into the ground for miles and make you wish for some suspension.

You experience windows of civilisation along a canal. By this I mean the presence of statues, cafes, workshops, pavements, dogs and their owners; I rode past a placard which declared 200 years since the completion of the LLC. Then no sooner had I made a turn further along the navigation I was in the middle of a derelict stretch of water. Moorhens, algae, empty beer cans with their heads just above the water and traffic cones all calling that particular stretch their home. The contrast of care and abandonment is quite special on the canal, I think. I carried on further and admired the hillscape to the left, looking North towards Yorkshire. Nearer towards Burnley I had to take the road as there is no bridal way under certain sections of the navigation. I worked a maze of subways and eventually found the town centre. There was a football team visiting Burnley from Scotland and I have never seen a bigger police presence for a match. Ever. Not even when Rangers fans trashed Manchester in 2008. I stopped for a moment to check my map and I could already feel the stares from the people around me. The hills have eyes, I thought, so I moved on. I rode to Manchester Road Station to catch the train to Hebden Bridge. 20 Minutes after buying my ticket the train arrived into platform 2 and I was on my way again.

The line to Hebden runs through the base of a valley that passes the villages of Holme Chapel and Cornholme. Houses on either side of the railway track stood up against the steep gradients like mountaineers with their backs pressed to a precipitous edge. The train worked its way down the valley and turned left at the junction leading away from Todmorden station. The train picked up speed and I was moving quickly through the Calder valley. Glimmers of the Rochdale Canal appeared between the tree leaves as bursts of wind brushed them apart. I arrived at Hebden station and stepped onto the platform with my bike. The architecture of the station dates back to the Big Four* period of railway ownership. It somehow managed to survive British Rail modernisation in the 60s. I left the station and cycled in to the centre of town for refreshment.

After securing a pie and and a 99 I found the canal and made my move to Manchester. The Calder Valley is a stunning part of the world and few could argue that a ride along any of the area’s roads trumps a tour along the canal. 20 minutes later I arrived in Todmorden. Somehow damper, darker and more industrial, the town was already looking decidedly different from the idyllic utopia that I’d come from. I cruised through the town and headed further along the water, heading in the direction of Walsden. My favourite object on this stretch of the canal is the monolithic wall to the right as you come from under the lock at Rochdale Road. Made from Staffordshire blue brick, this grand and imposing screen protects the railway from collapsing into the canal. A beauty, I thought.

I can’t remember who said it (maybe no one did) but cycling is the perfect mode of transport to see a country because you do so at the right speed and experience the terrain in its naturalness. Come to think of it now it was Ernest Hemingway. Anyway, about a dozen trains past me as I was riding towards Rochdale and I was thinking about how it had taken me so long to cover a stretch of land that usually takes 10 minutes. Road cycling was bad for that, I thought: how things always had to be done as quickly as possible and that you never had time to admire your surroundings. The rules of the road was something that I didn’t miss. How I was glad to be free to enjoy whatever I was doing at a speed that suited the occasion.

After a while I had made it to Chadderton and the canal path sent me up and over the motorway on a pedestrian bridge. I took a wrong turn. I should have turned down the ramp on the left but Instead I climbed down some steep stairs on the right. I got to the bottom and there were brambles crawling along the floor covering discarded cans and the skeleton of a burnt-out moped; the tarmac scarred from the heat of the fire. It was like discovering a small horror. I turned and climbed back up the steps.

I was getting towards Manchester now. The newness of the day had induced me into feelings of strangeness. An experiences of the unheimlich, I suppose. I was keen to get to the city once I was riding down the stretch of the canal that navigates behind Miles Platting. Another example of care and abandonment. I was approaching Ancoats and I hadn’t been around that way in years. The area has gentrified immensely. I couldn’t believe it. On one side of the canal there were young and affluent couples walking their Boston Terriers. On the other there were kids from the Card Room Estate swimming in the canal in their underpants. At least these people were happy, I thought.

I finally made it to Oxford Road Station and I had to wait an extra half hour for my train due to a delay. But this delay was fortuitous for a train fancier like me as the Network Rail test train came through the station hauled by two class 37 locomotives. These locos were introduced onto the railway from 1960 to 1965. Ancient things now, really.

On the way home I was thinking about the events of the day. Conventional wisdom advises that when something has died it is impossible to resurrect. Like a passionate romance, for example. Socrates postulated that the hottest love has the coldest end, too, but I suppose I couldn’t define my career in road cycling as boiling. But with loss comes the birth of the new. A renewal, if you will. Through the end of road riding I had birthed a new cause in the pursuit of chance and mystery. The experiences that I’d earned from the day’s cycling couldn’t have been found in the pursuit of KOMs.

*The Big Four were the largest railway companies in operation before being amalgamated through nationalisation to form British Railways in 1948.

One thought on “Time warp…”