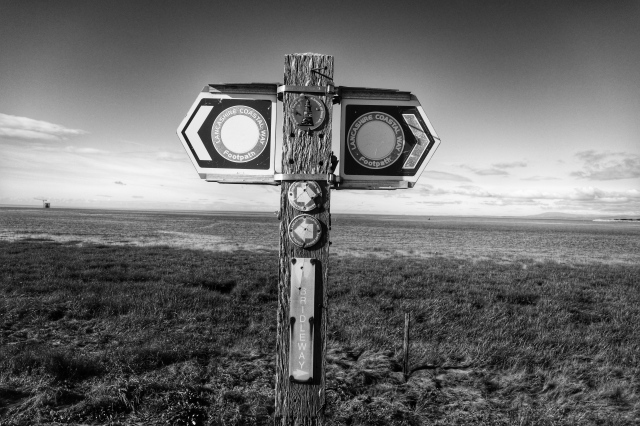 Yesterday was horrible, rain, hailstones, sleet and wind, wind that was strong enough to have the caravan rocking…

Today’s forecast said that it was going to be amazing! Woken by the geese to cool crisp blue skies, the forecast was correct and the day looked promising, the only downside was that the tides were against a run out to Sunderland Point. Having been almost caught out there once I’m nowadays extra cautious about heading out to this favourite place.

Sitting outside with coffee in one hand and a camera in the other, snapping the geese flying overhead, meant that before I knew it an hour had passed and it was almost nine thirty before I pulled my riding clothes on. No point in making breakfast now, the cafe is only forty minutes ride away. I treated myself to a full English and two coffees, it was hard to drag myself away from a third cup but I finally managed to get riding again. Heading out along the trail eyes narrowing in the sun, then struggling in the shadows, yesterday’s wind had done a great job of stripping the trees of leaves and meant trails littered with fresh blown leaves, hiding the mud created by yesterday’s rain.

A brief interlude in the city to buy a few essentials (spare tubes) and soon back into the trees, the shadows on the trails mesmerising and allowing me to drift off into my own thoughts, the river full to brimming and churning away with brown peat fuelled excess. 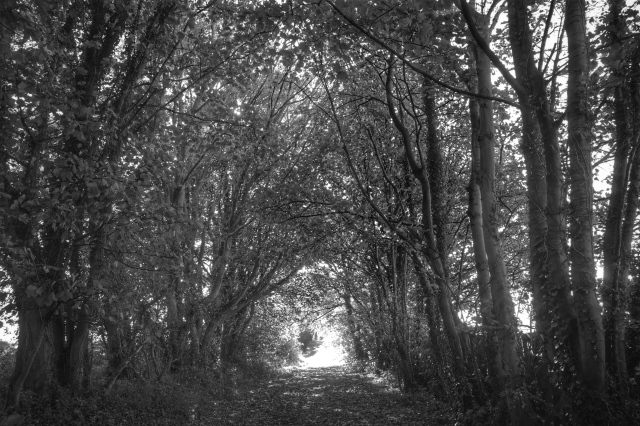 At the bridge I stood silently for ten minutes in the hope of seeing a kingfisher, but alas, not to be today. Maybe they didn’t fancy their chances in the swell. Turning back now and I decided to head along the coastal path, annoyingly the majority of it is bridle way but with some short sections of footpath, no one around to get annoyed by my presence today though. 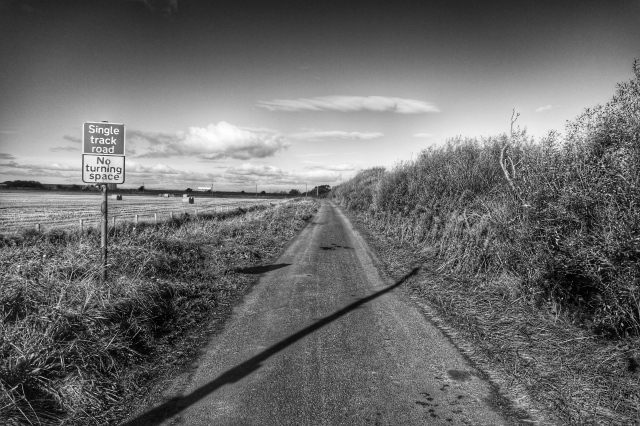 Rather stupidly and despite checking I’d forgotten about the tide, the road I expecting to ride along was submerged !, fortunately there is a trail along the top of the dyke so I climbed up to it, bingo !, there it was, grass up the middle, all these years I’ve been riding along here and I never knew this existed, made my day.

One of our other rituals on this ride is to sit on the big chair located at the far side of this small bay, dedicated to a young man who passed away very young its a nice place to sit and take in the view. So I sat on the big chair and and took in the view, and watched the tide rushing in at an alarming rate, easy to understand how people get caught out in this bay. Heading back home now but taking as many detours as I could fit in, the afternoon had an unseasonable warmth, warm enough to not need gloves, warm enough to sit at the nature reserve and watch the tide pushing the waders nearer than I’ve ever seen them, another hour passed looking out to sea, chatting with the bird watchers, learning about the migration patterns of the pink foot geese. 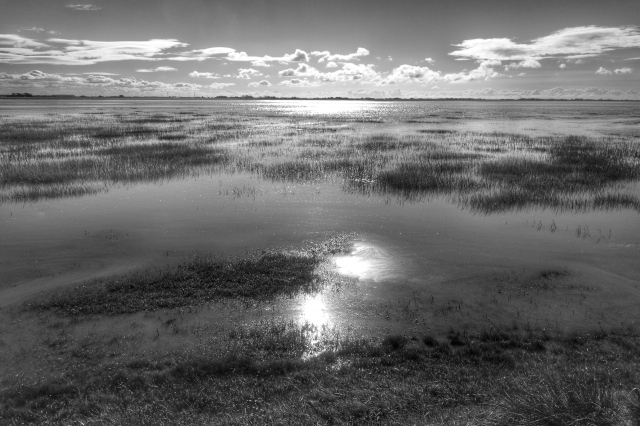 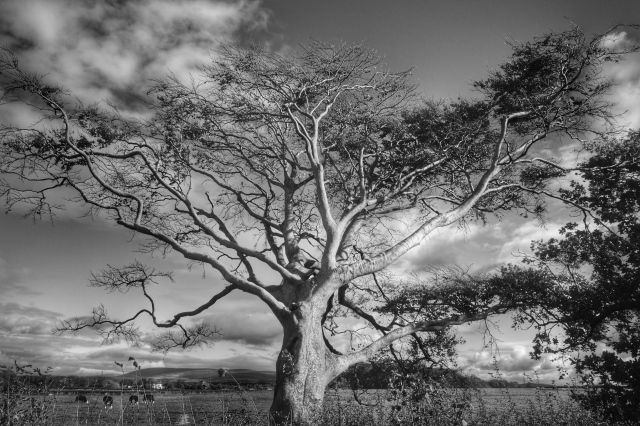 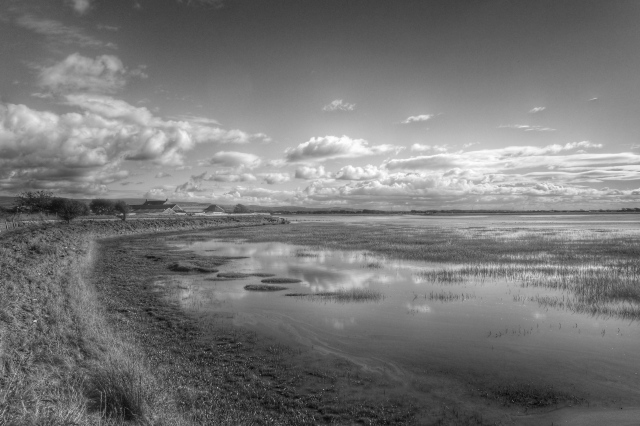 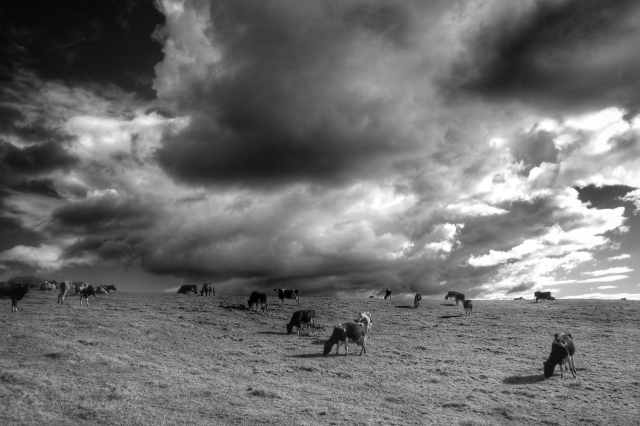 I built this bike out of mostly used parts hanging on to a new frame and fork, ‘Singular Sam’ is an old friend of mine and despite owning one of his cyclo-cross frames I’d never had a Swift.

I finished work back in July so no longer needed a commuter bike, the Surly Ogre had done sterling service in this guise, but I wanted something a little less utilitarian and the Swift made sense to me.

I’m a long time convert to rigid steel mountain bikes with drop bars, my Salsa Fargo being a favourite, the Swift is remarkably similar in style (in fact the Swift actually existed before the Fargo) and this build is quickly becoming my house fire favourite (house fire bike = bike you would save first in case if a house fire).

Its a reasonably capable build, mix of Shimano XT derailleurs, Dura Ace bar end shifters, Raceface cranks, Hope wheels, Brooks Cambium on a Thompson post, Easton 17 degree rise stem and Salsa Cowchipper bars, not light but it rides light. The highlight being the pink mudguards, sent to me for review many years ago they have languished in the cellar mostly unloved until now, the pink compliments the blue of the Swift perfectly.

2 thoughts on “The day after the storm…”