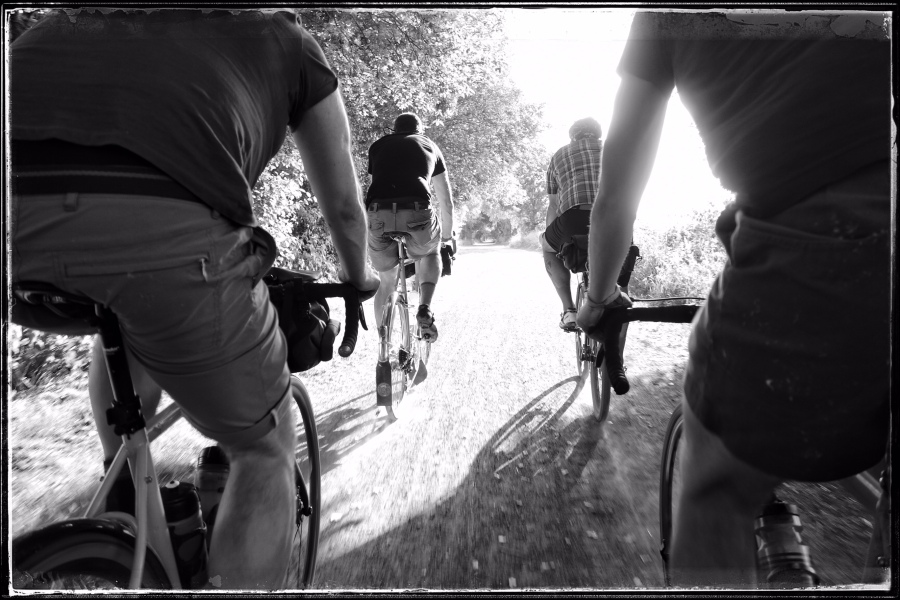 Chipping off work early, even if it is only a minute or two, is always a treat.

Saturday’s Grand Depart from my desk was not only an hour before official clocking-off time but it was also for the best of reasons. My first chippy ride of 2018. 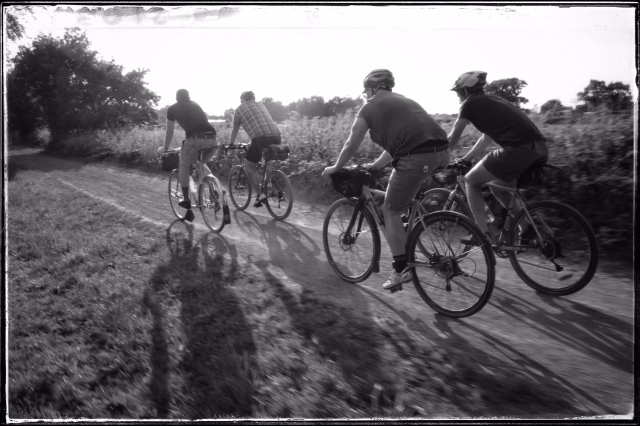 The weather was set fair, when hasn’t it been of late (?), and after a lighter lunch than usual, I was primed and ready to Delight myself at the Wing Wah.

That excitement had actually been whetted on Wednesday when I rode past and noticed their wet paint signs. I stopped to take some pictures. The boss-man came out and seemed a little wary of my explanation. 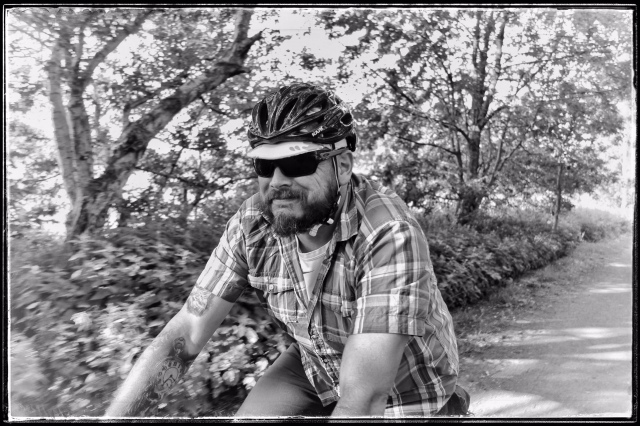 To be fair, “We are coming on Saturday and I just wanted to take a picture of the wet paint signs” probably didn’t sound that plausible.

Quite what he would have said if I’d told him our plan was to then sit and eat them on the floor of a derelict pub car park just around the corner I don’t know. 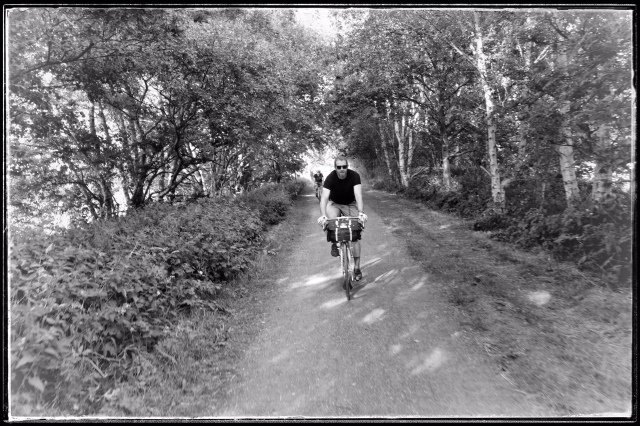 His imagined surprise was all-too real on the night itself. When we made it to our “restaurant” of choice we found that someone already had a reservation.

The interloper was shovelling overgrown vegetation into his car; we were shovelling chips in our gob.

Especially Paul. Who evidently had been pushing hard on the way over from the shop to meet us at the Wing Wah.

It was, rightly, the only hard riding to be seen or spoken of in the Cheshire lanes on Saturday night.

The beauty with the chippy ride is that while the fried potatoes disappear in double quick time the pace thereafter is sedate. Twenty minutes later we were in the Vine drinking out-of-date beers and discussing past-it (!) bands.

As the golden hour took hold, Steve’s camera came out to play as our slightly merrier bunch (Kev aside) made for home down familiar lanes and canal paths.

One of the newer members of the club asked on Instagram this week what this potato-based pedal was. The answer? 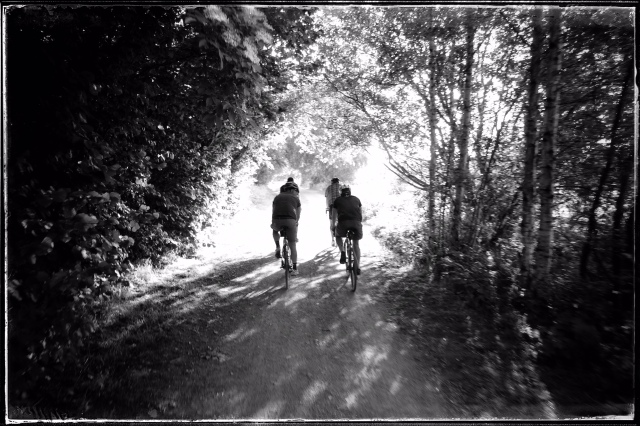 Simple. But so effective.

One thought on “Chip off. Clip in. Pig out…”